This summer was the guest of Palazzo Rodio, the photographer Renato Begnoni and has immortalized some of the most beautiful images of Ostuni and our nineteenth-century building.

Renato Begnoni, Veronese artist, born in Villafranca di Verona where he lives and works. Among the most significant Italian photographers, he has been involved in research photography for several years, exhibiting in Italy and abroad: France, Poland, Argentina, Canada, USA, Principality of Monaco, Germany, USSR, New Zealand, Sweden and Republic of San Marino.
In 1995, he was invited to take part in the XLVI International Biennial of Art in Venice.
His works are published in the major magazines of the sector: Zoom, Flash Art, L’Europeo, Foto-graphia, European Photography, Photology, Photostorics, Kult, Seven, Corriere della Sera, AD, Goya …
Some works are kept in the Museum of Ca’Pesaro-Bevilacqua la Masa-Venice, at the Alinari Museum-Florence, at the Bibliothèque Nationale de France-Paris, at the Fotoforum Museum of Modern Art -San Francisco (USA), Fondazione CR-Venezia.
He exhibited in 2000 at the Milan Triennale and in 2002 he received the national prize for photography Friuli Venezia Giulia.
After having exhibited in Canada and Germany in 2009 she took part in St. Petersburg and Moscow with the photographic exhibition-Italy 1946-2006 from Reconstruction to the New Millennium, then in Genoa at the Nervi Museums of Villa Grimaldi.
In 2010 he is present at the Bevilacqua la Masa Foundation with the exhibition – the fury of images, the Italo Zannier historical archive, Venice.
2011 opens with a collective exhibition Images from Italy in Stockholm at the Nordiska Museum and the second participation of the LIV Biennial International Art in Venice.
In 2015, the town of Villafranca (Verona) dedicated a retrospective, La Percezione della Vita, works from 1985-2015 to the Peace Treaty House, Palazzo Bottagisio.
In 2017 NPS NIKON Italy inserts an interview with 22 works on the home page. 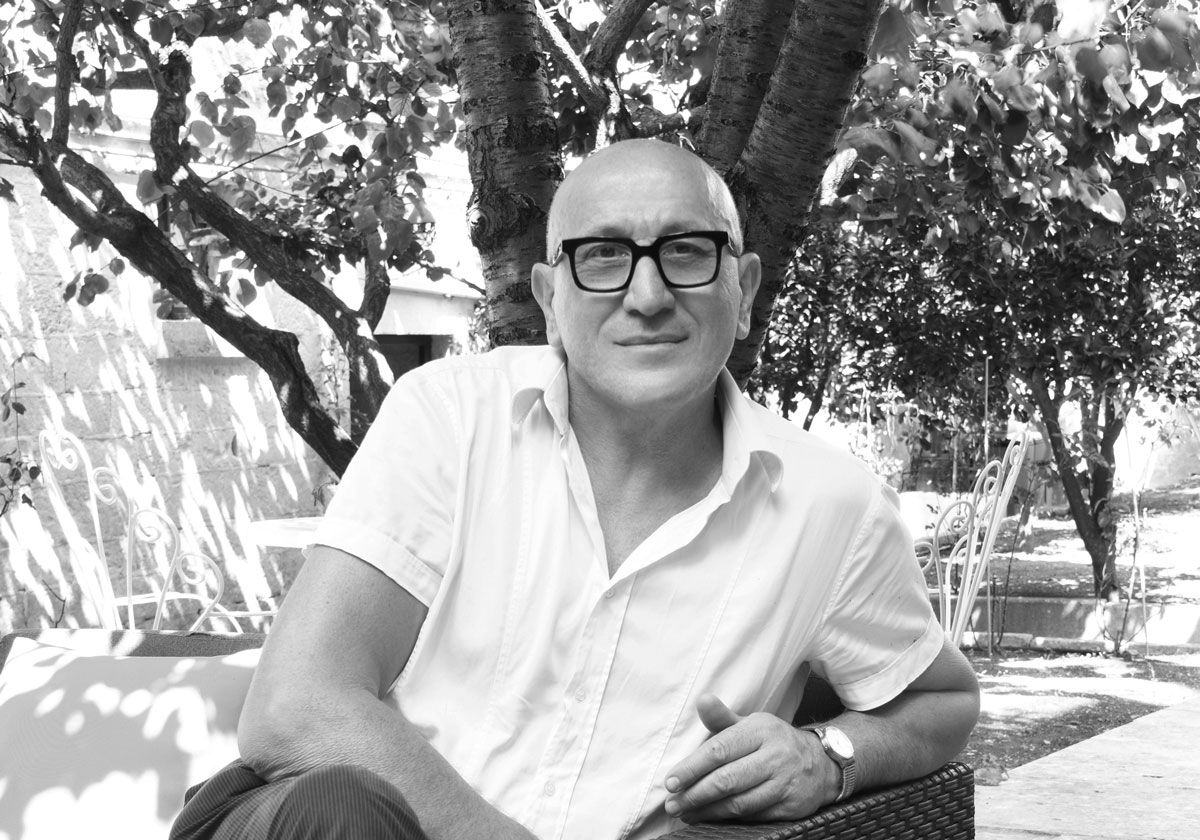