Tibet, a land on the border with the sky, between nature and spirituality, capable of arousing deep emotions is the destination of the journey that Salvatore Valente offers us amid visions of enchanted landscapes, a journey from immense green fields to arid semi-desert expanses, and the mystical monasteries and small villages clinging to the mountains where the wind is waving prayer flags, spreading the Buddha’s message. “This journey was an experience that made me see the world and the meaning of life from another angle and to resume everyday life was not easy “. The people are simple, friendly, very religious and full of spectacular traditions: the wild competitions of the Khampa knights, the dances with sumptuous redundant costumes of brocades, embroidery, jewels and the edges of leopard fur symbol of courage. And what about the Tibetan monks? Making their acquaintance in a prayer room is knowing a faith that seems to belong to another era: heirs and custodians of one of the most ancient religions, are an example of a rigorous lifestyle to keep body and mind in perfect harmony.

Salvatore Valente , a photographer in Ostuni but above all a photojournalist and deep in his artist heart, began his photographic career in the 1980s, making himself known to the public with photographic exhibitions in his city. Since then he has made many photographic exhibitions in various countries around the world, from Beijing, London, Berlin, Paris, Barcelona, ​​Athens, New York, Amsterdam, Miami, Los Angeles, Naiman (Mongolia), Lishui (China), Milan, Rome, Orvieto, Brindisi.

From 2006 to 2019 he was awarded about 70 international awards. For the third consecutive year he was awarded the title of ambassador of Italian photography in China and in the world. After triumphing at the 14th Annual Black and White Spider Awards in Los Angeles , where he won third place and a special mention from the jury, Salvatore Valente represented Italy at the International Photo Festival of Lishui 2019 , along with twenty other internationally renowned Italian photographers.

The suggestive shots by Salvatore Valente were, among others, protagonists of the MAXIMA exhibition, a collective exhibition promoted by the International Photography Department of FIOF – an international photography fund. A great opportunity to make Italian beauty and culture known not only in China, but also in the rest of the world. To Valente has been recognized the ability to communicate in images the Italian lifestyle and that typical joy of life of the Mediterranean area, reasons for which the whole world appreciates the mentality and the Italian culture. 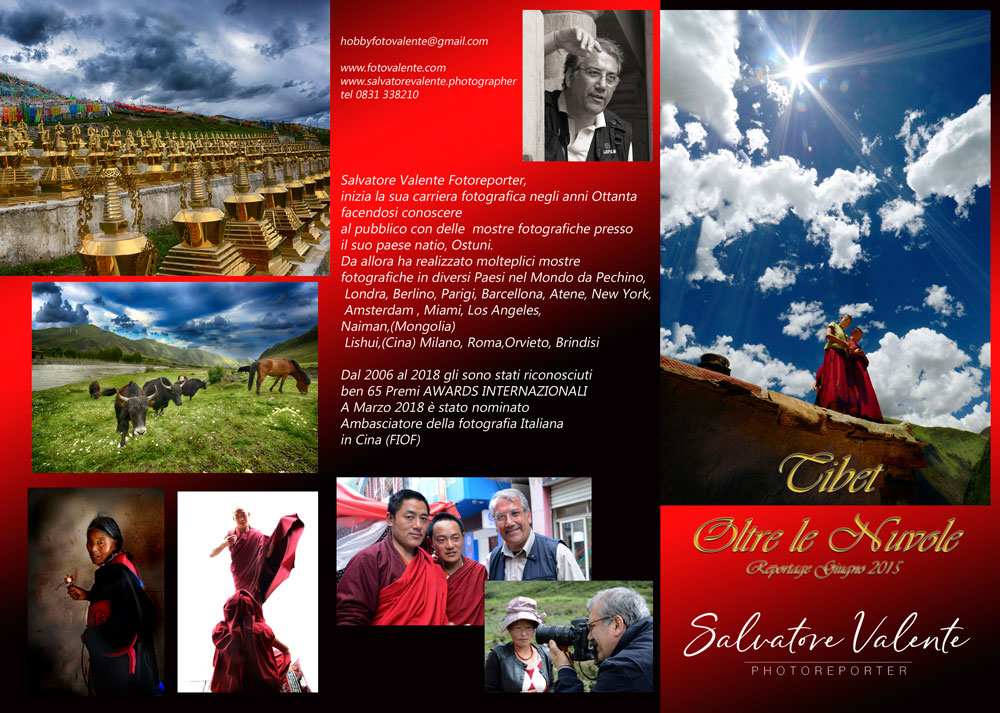 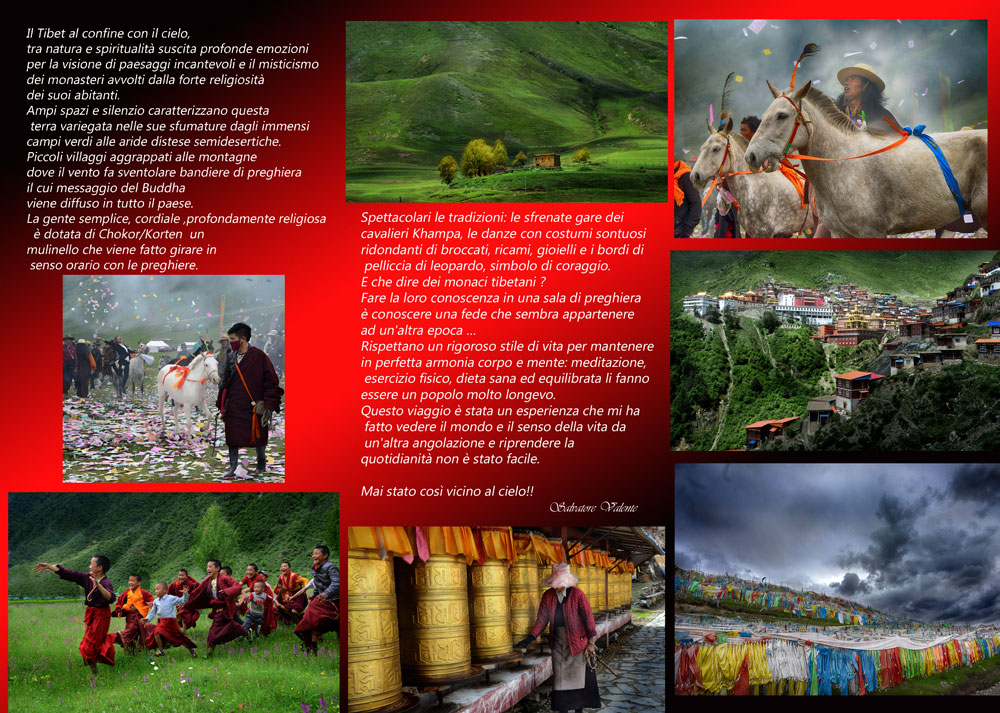