Trip to Ostuni between history and good food - Palazzo Rodio

Trip to Ostuni between history and good food

What to do in Ostuni is never a problem. Its whitewashed houses and hillside location make it an irresistible attraction for visitors to Puglia and there is plenty to see and do if you are planning a trip to Ostuni.

Narrow cobblestone streets, whitewashed houses, bright and colorful flowers that embellish the streets: it is not surprising that Ostuni – also called “the White City” – is considered one of the most beautiful cities in Puglia.

Trip to Ostuni, what to see?

Do you wonder what to see in Ostuni? It’s an easy question to answer for history lovers. The 15th century cathedral is the hub of the city. With its striking Gothic façade, the baroque interior and the large rose window is an oasis of beauty and tranquility. Next to the Cathedral, visitors can visit the sixteenth-century Palazzo Vescovile and the elegant 18th-century Palazzo Municipale.

Like many Italian towns and villages, Ostuni is rich in history and has been marked by different cultural influences. Founded in the pre-classical period, the city was later destroyed by Hannibal and rebuilt by the Greeks, who called it Astynéon, which means “new city”.

The “white city” of Puglia has seen Roman, Ostrogoths, Normans, Spaniards and modern Italian rulers. The city has been fought again and again, which is why it has an impressive series of city walls that are one of Ostuni’s best attractions.

The main street of Ostuni is lined with boutiques and souvenir shops selling local olive oil and Salento sandals, but the best way to experience the city is to plunge into the side streets and get lost, as the invaders once did.

Just outside the city, visitors can also enter the holy sanctuary of San Biagio, which is the site of an annual pilgrimage that takes place every February. Tourists can watch the procession or peer into the sanctuary hole, considered the largest cave in Puglia. 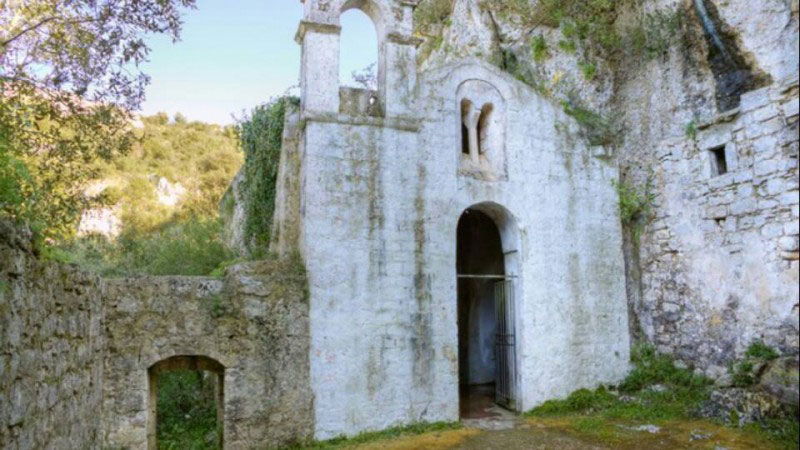 The history of the area has left some unique architectural features that add to the charm. The conical trulli keep their occupants warm in winter and pleasantly cool in summer, and make the rental properties comfortable during a stay in the city.

If you are planning a trip to Ostuni in the summer, things to see include fashion shows and music festivals. The “Cavalcata di Santo Oronzo” takes place at the end of August and presents a procession of horsemen on horseback. August also sees the spectacular “La processione della Grata”, in which hundreds of people parade at nightfall, candles in hand. It’s a magical show. 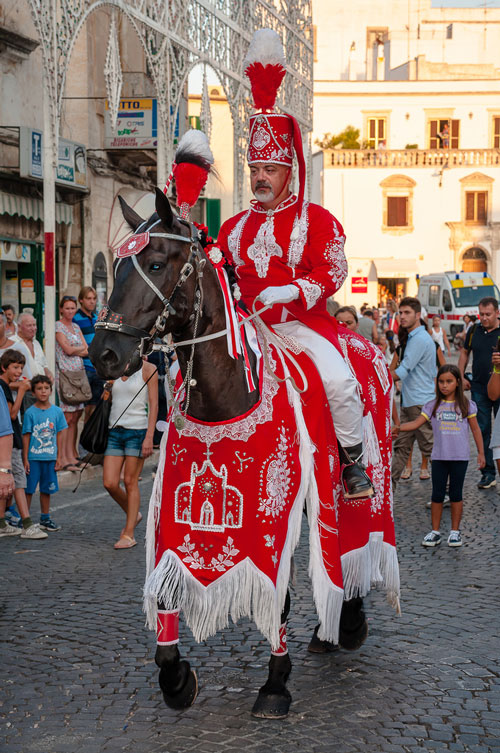 Food is another important aspect of the city and a good restaurant or two should be on any list of things to do while visiting Ostuni. The small orecchiette, the Panzerotti that look like mini calzones and grilled aubergines in local olive oil are just some of Ostuni’s culinary attractions.
Anyone traveling in Puglia should pair the food with some of the famous wines of the province. The production of many of the best Italian vintages, the Apulian wine is full-bodied, drinkable and the perfect accompaniment for pizza or pasta.

If you want to combine history, beauty, good food and drinks, there is nothing you can do for you like a trip to Ostuni.

Do you want to visit Ostuni and bring your 4-legged friend?

Palazzo Rodio is a nineteenth-century building located in the center of Ostuni. It has apartments for groups of people from 2 up to 16 people. The apartments are equipped with the most modern comforts, such as bathroom and kitchen.

Look at our apartments